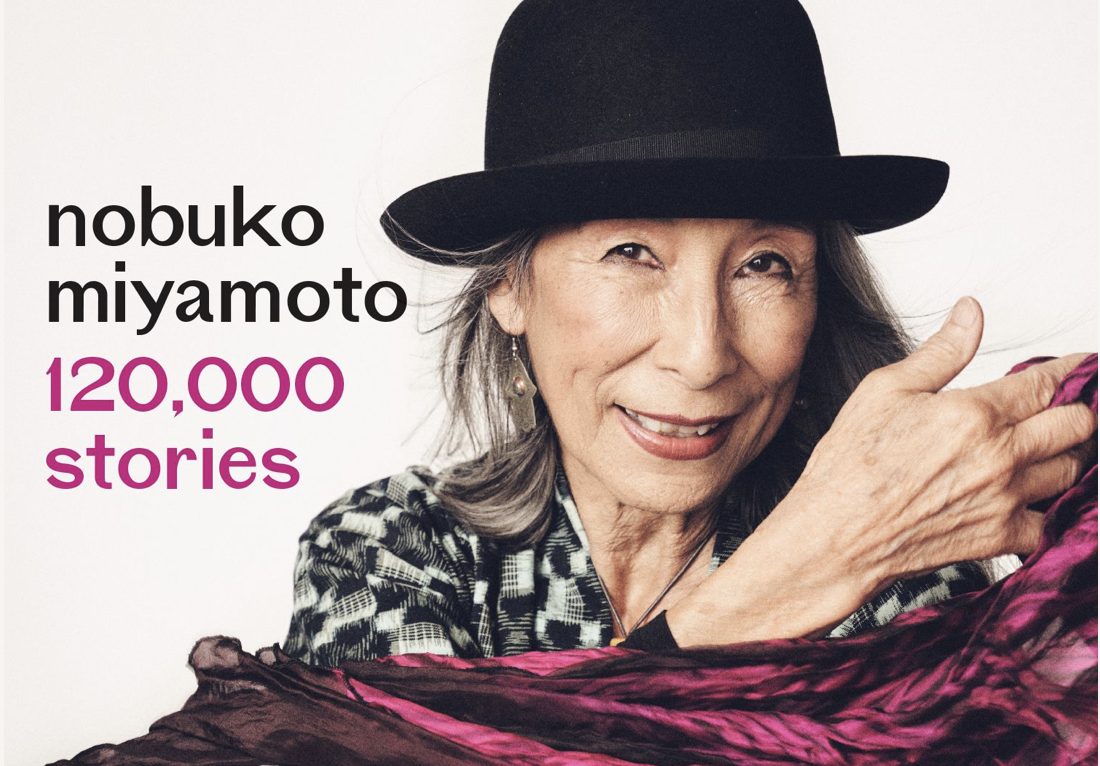 The concert not only focuses on that subject, but is inclusive of many aspects of the album, aiming for a sense of unity and audience participation.  We will be doing Bambutsu at the end, with audience using fans and dancing in place.  The concerts will also be live-streamed.