1978 Great Leap was founded by Artistic Director, Nobuko Miyamoto, and became a leading cultural voice for Asian Americans nationally, with the band WARRIORS OF THE RAINBOW and original musicals such as CHOP SUEY and TALK STORY I & II.

1992 In response to the Los Angeles Uprising of 1992, Great Leap expanded its mission to become a multicultural arts organization, sparking a popular new theater piece, A SLICE OF RICE, FRIJOLES, AND GREENS, featuring artists who represent the A/PI, Latino, African American and disabled communities, sharing the stage.

It toured colleges nationwide as well as local elementary, middle and high schools, ultimately reaching over 50,000 youth yearly in schools through the Los Angeles Music Center on Tour Program. To this day, this show continues to entertain and inform audiences with the artful telling of personal stories that leap cultural boundaries.

A performance, SACRED MOON SONGS, was presented at East West Players. The “To All Relations project facilitated workshops in faith-based communities throughout Los Angeles and in New York City.

A performance, SACRED MOON SONGS, was presented at East West Players. To All Relations Project did workshops in faith communities throughout Los Angeles and in New York City.

2005 COLLABORATORY was launched to share Great Leap’s rich legacy of creative practices with the next generation of artists. Each 10-week artist mentorship program culminates in a collaborative performance exploring various themes including, identity, immigration and the environment.

2008 We mentored artists of different faiths to create LEAPS OF FAITH, which was presented in 2009 at the Parliament of World’s Religions in Melbourne, Australia. It was there that indigenous peoples from around the world sent us home with a directive: “Do something about the environment.” As of 2017, we’ve completed a dozen COLLABORATORY cycles, mentoring over 55 artists.

2010 By the summer of 2010, Great Leap released its first environmental music video, B.Y.O. CHOPSTIX on YouTube. Its success sparked a series called ECO-VIDS, which now includes MOTTAINAI and CYCLES OF CHANGE, with each video suggesting small changes that can make a big difference to the environment.

At the same time, our ECO-ARTS INITIATIVE continues to engage communities on the local level through residencies, workshops and performances. For example, MOTTAINAI was accompanied by a public participation dance that engaged 10,000 people in Southern California.

The ECO-ARTS INITIATIVE aims to educate, activate and create a voice for people of color in the environmental conversation. 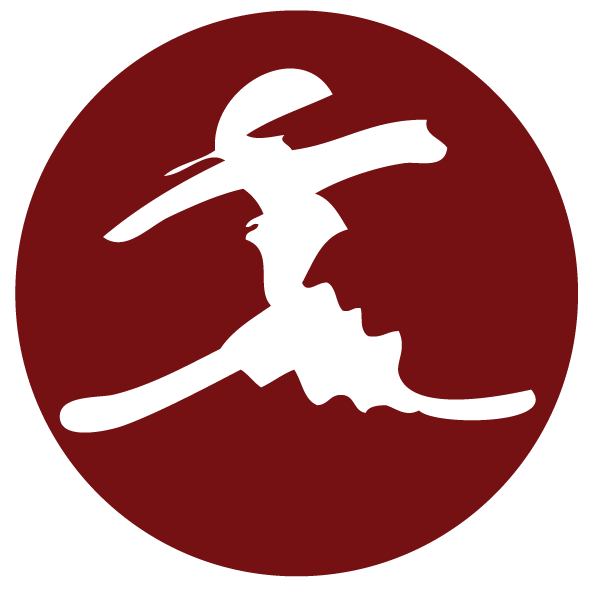